​Interest in George MacDonald, a 19th century Scottish writer, has flourished in recent decades. Known primarily as a pioneer in fantasy literature, he is equally revered as a Victorian sage whose sermons greatly influenced C.S. Lewis. However, while literary studies on MacDonald abound, there are few attempts to explore MacDonald’s philosophical thought. Because MacDonald avoided being stereotyped – he often eludes classification in the fields of theology and philosophy. Moreover, his style of writing can border on the mystical. But was MacDonald truly a mystic? He shares the Romanticist’s interest in intuitive knowledge and borrowed freely from Neo-Platonists and mythic writers and poets of the past. In Waking the Dead, author Dean Hardy offers a pioneering study of MacDonald’s theological and philosophical foundations as well as his methods as a Christian apologist. In doing so, this book presents MacDonald as a successful model for Christians today. .
​

ABOUT THE AUTHOR
​
​Dr. Dean Hardy is the Christian Philosophy and Apologetics teacher at Charlotte Christian School in North Carolina and the director of the Youth Apologetics Conference, a conference dedicated to helping students understand and defend the Christian faith.

This is an excellent primer for anyone wishing to go deeper into MacDonald’s thought. Hardy considers important questions that shine a light on the philosophical and theological underpinnings of his writings. Scholarly, yet practical and accessible for all admirers of MacDonald’s work.
​
Michael Partridge, Co-Editor of        Informing the Inklings: George   MacDonald and the Victorian Roots of   Modern Fantasy. 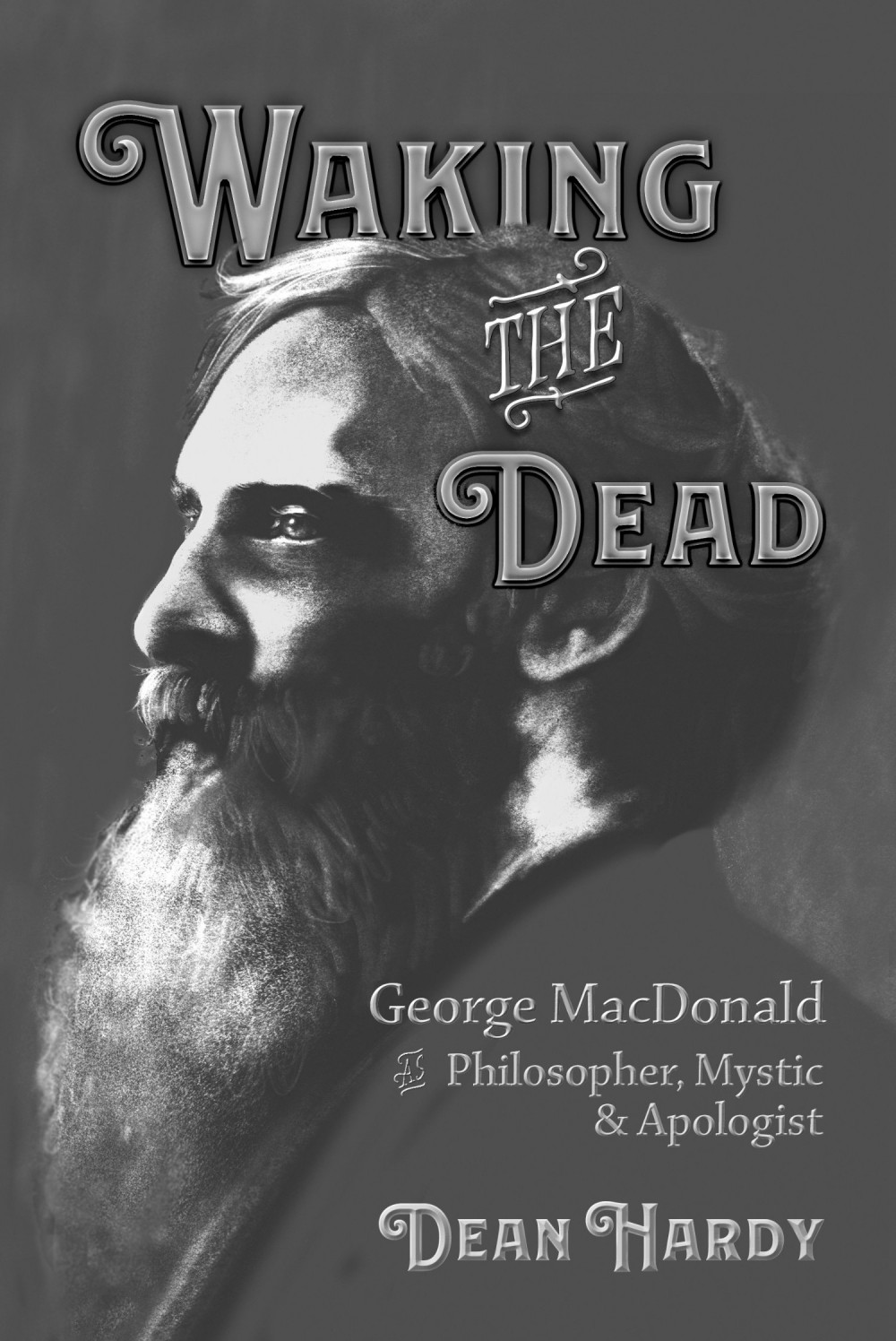 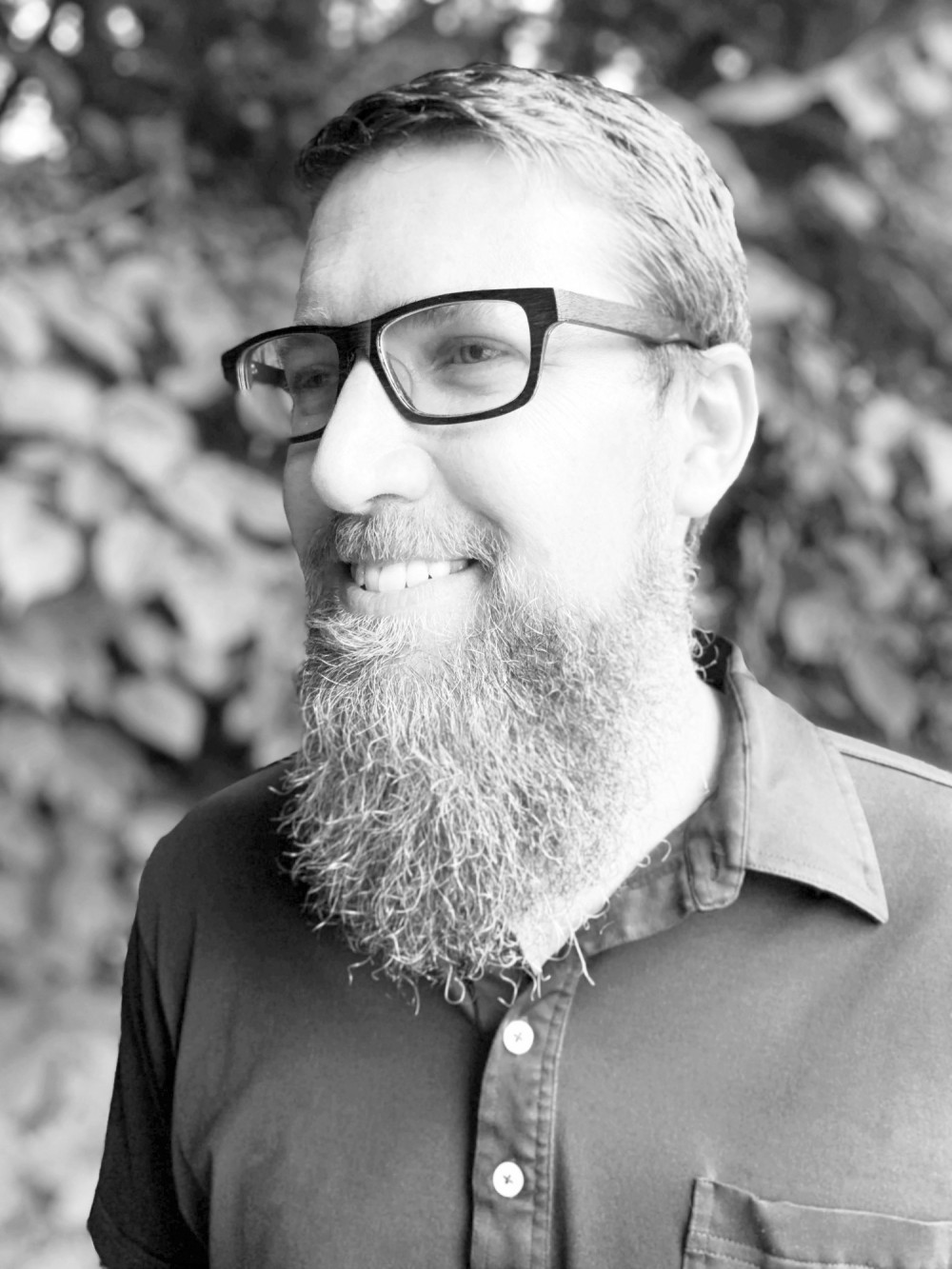 Table of Contents and Sample Text