TREXLER FAMILY HISTORY:
From the German Immigration Story of Peter Trexler in 1710 to the Descendants of Miles Warren Trexler

Trexler Family History begins with the story of Peter Trexler (Dreshler) and family who left Germany for America in 1709 during the Palatine Immigration, eventually settling near Allentown, Pennsylvania. The first seven chapters describe the circumstances that led to their immigration, their difficult travels to London, voyage to New York, and labors along the Hudson River, before finally moving to Pennsylvania. Chapters eight to fourteen (142 pages) focus on the history of the branch of Trexlers who eventually settled in Jordan, New York, where Charles L. Trexler supervised a cement company.

There are eleven appendices of general interest, including additional history of the German immigration, Trexler Cemetery (located in Trexlertown, PA), the story of Trexler Mills and Furnaces, the famous entrepreneur and philanthropist General Harry Clay Trexler, and Places of Interest in Pennsylvania and New York State relevant to Trexler history. Approximately half of the book (150 pages) provides information for anyone interested in the Trexlers who initially settled in Pennsylvania. The book includes numerous maps and photos and a list of libraries around the country that carry a more expansive (but, out of print) book on Trexler genealogy. Trexler Family History is a fascinating narrative history and useful resource for Trexler descendants researching their family roots. 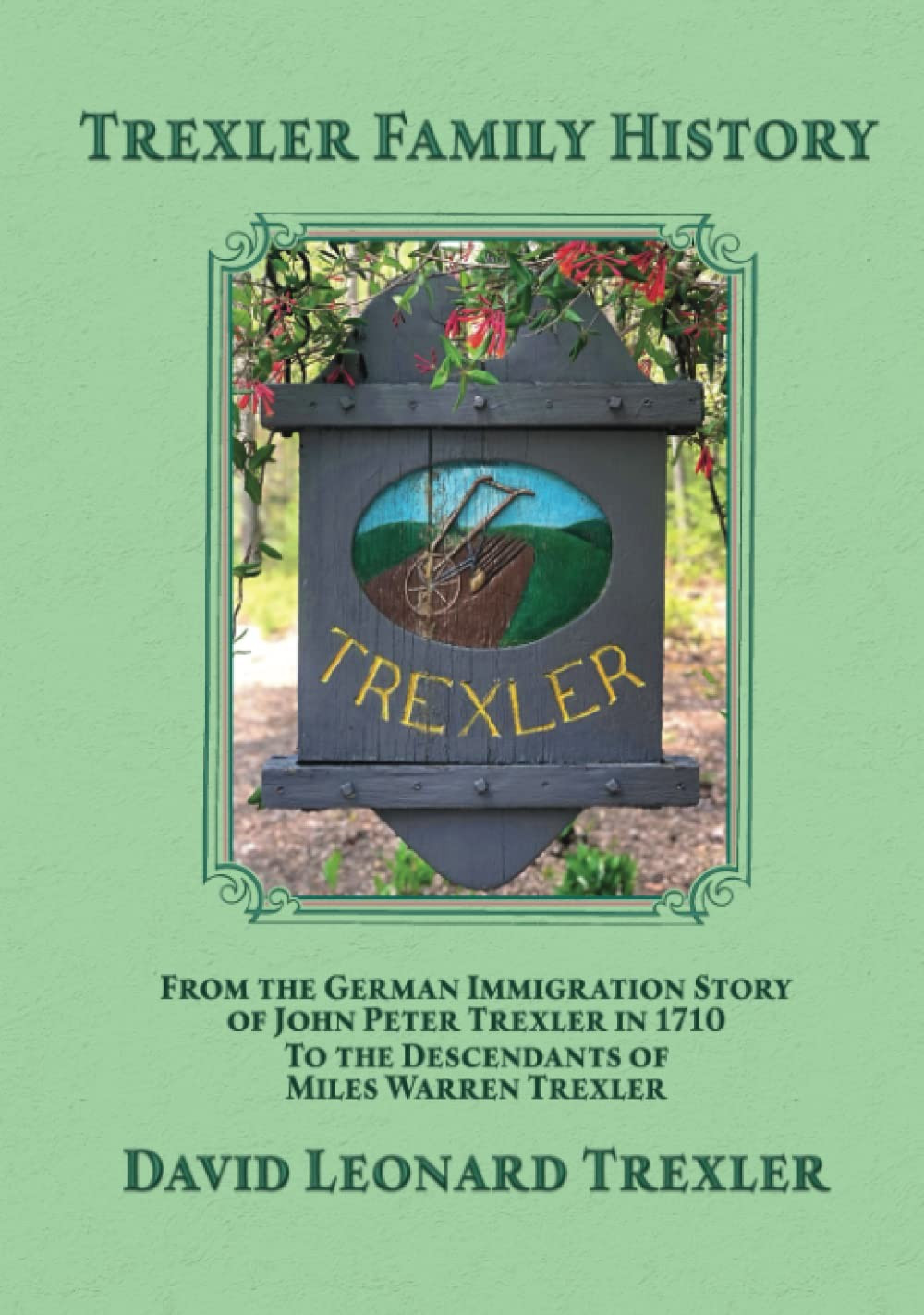 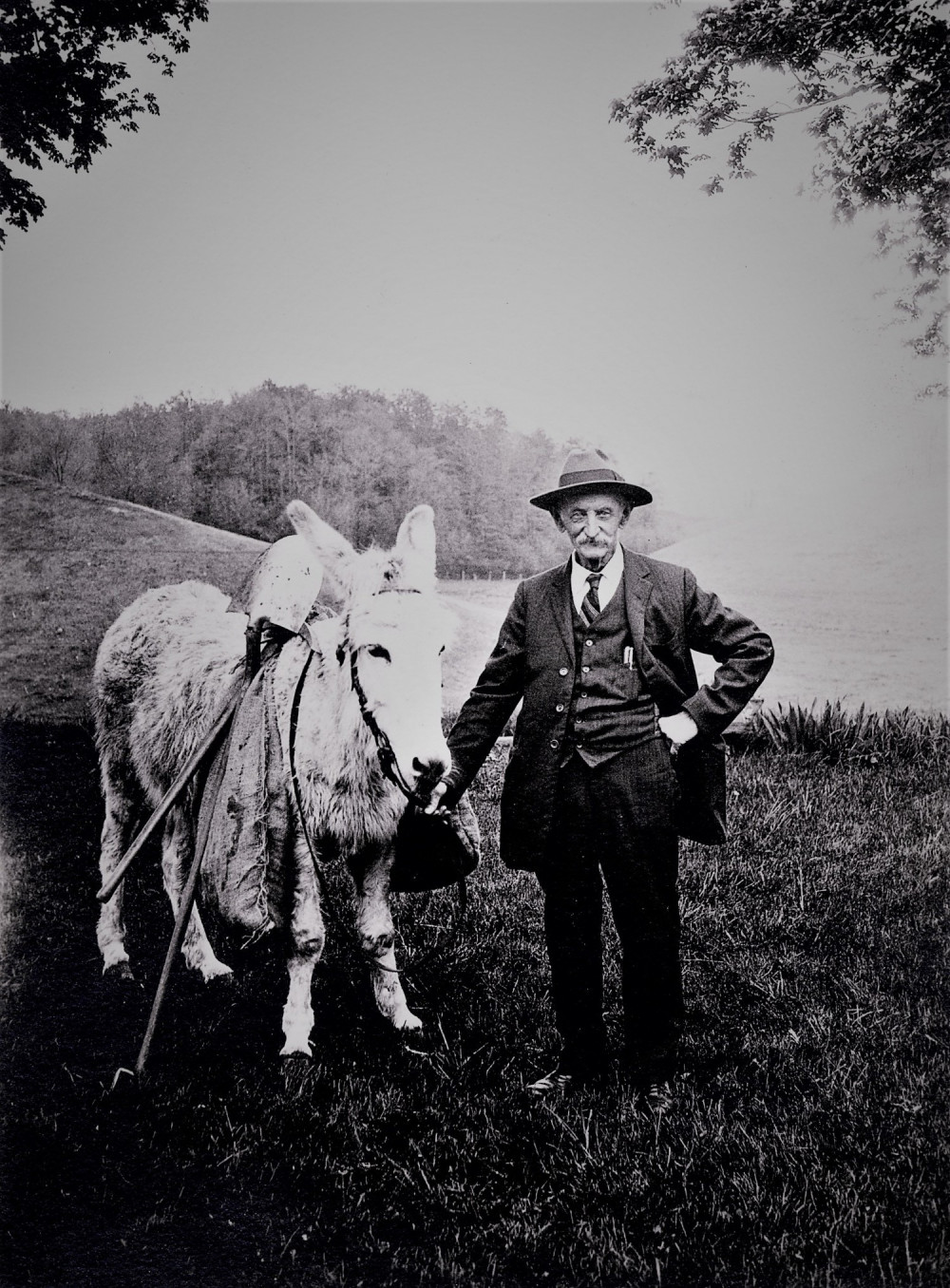 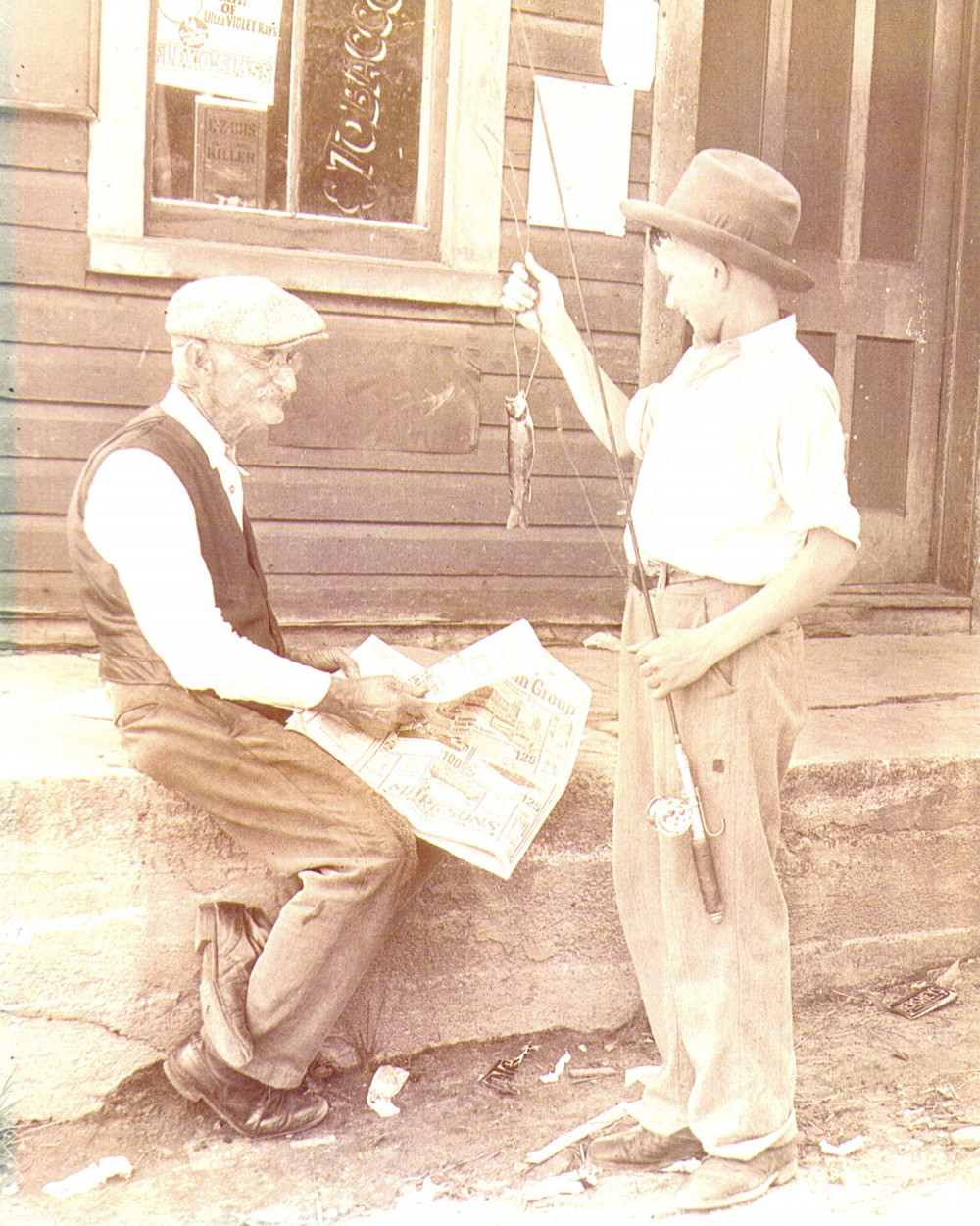 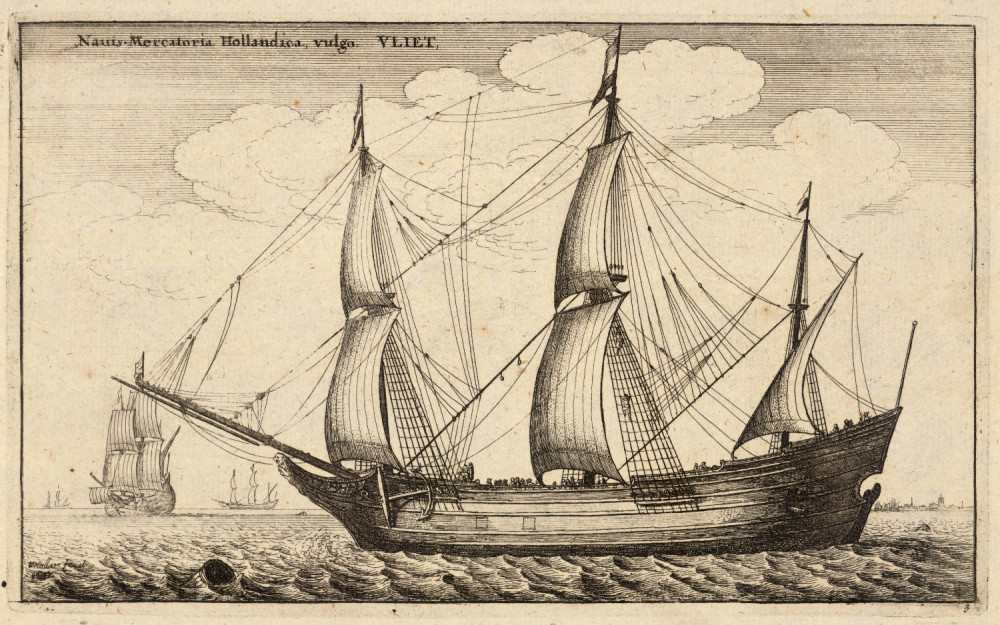