In the Near Loss of Everything: George MacDonald's Son in America
by Dale Wayne Slusser
Book Description

In the summer of 1887, George MacDonald's son Ronald, newly engaged to artist Louise Blandy, sailed from England to America to teach school. The next summer he returned to England to marry Louise and bring her back to America. Soon afterward he secured a five-year position as headmaster of Ravenscroft High School in Asheville, North Carolina. On August 27, 1890, after less than a year in his new position, his wife died leaving him with an infant daughter. Ronald once described losing a beloved spouse as "the near loss of everything." Ronald's story is mentioned briefly in biographies of his father, but Asheville resident and MacDonald scholar, Dale Wayne Slusser, presents new information, unpublished letters, and over 30 illustrations. Also included are Ronald's essay about his father, "George MacDonald: A Personal Note," plus a selection from "The Laughing Elf," his 1922 fable about the necessity of both sorrow and joy in life. 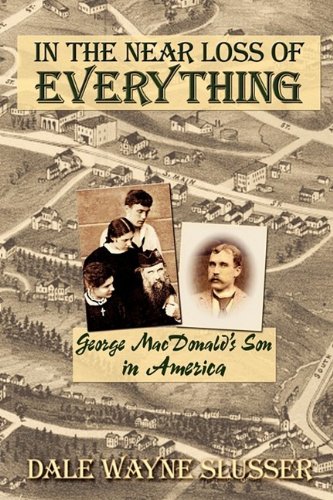 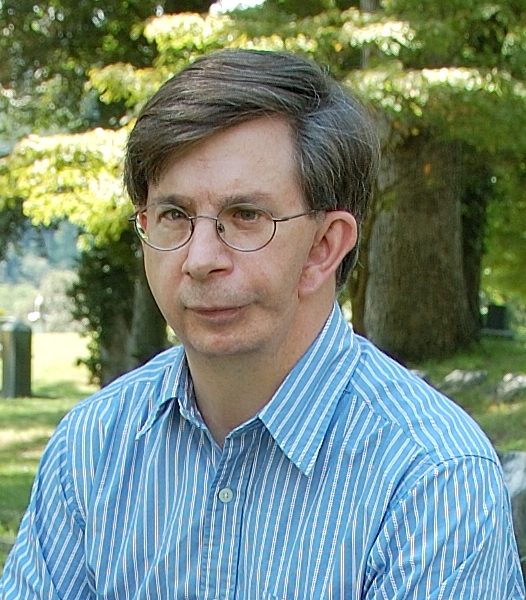 Praise for In The Near Loss of Everything

​"In telling the story of a man who did not give up, Slusser allows Ronald to do what his father has so often done: inspire and encourage. Well researched and well worth the having."
​Jeff McInnis, author of Shadows and Chivalry: C.S. Lewis and George MacDonald on Suffering, Evil, and Goodness.