​Magdalen College, where C.S. Lewis taught in Oxford, was an appropriate site for the “Informing the Inklings” conference hosted by the George MacDonald Society. Participants explored how MacDonald and fellow literary figures such as S.T. Coleridge, Lewis Carroll, Charles Kingsley, and Andrew Lang paved the way for 20th century fantasists such as C.S. Lewis and J.R.R. Tolkien. The twelve essays collected in this book examine this rich lineage of mythmakers. Contributors include Stephen Prickett, Malcolm Guite, Trevor Hart, and Jean Webb as well as other Inklings experts. Like the authors they write about, these scholars believe imaginative fiction has the power to enrich and even change our lives.

About the Cover Art

The illustration of the king in the rose fire comes from The Princess and Curdie (Blackie, 1912). The artist, Helen Stratton (1867-1961), was a follower of Art Nouveau in the style of the Glasgow School of Art. The face of the king appears to be based on George MacDonald.
​
The rose design framing the inner illustration was adapted from a cover of At the Back of the North Wind. (Blackie, 1915).
​
William Morris (1834-1896) created the fonts used for the title (Morris Troy) and sub-title (p22 Morris Golden). A key figure in the Arts and Crafts Movement and a contemporary of MacDonald (he purchased MacDonald’s Hammersmith home and named it Kelmscott House), Morris’s fantasy writings also influenced Lewis and Tolkien.
​
The background color is Oxford Blue in recognition of the “Informing the Inklings” conference being held at Oxford University.
Mike Partridge
ENDORSEMENTS

This marvelous collection of essays appeals to both the intellect and the imagination, drawing us to consider stories from a past generation as doorways for meaning and transformation today. The connection between George MacDonald and his circle to C. S. Lewis and his circle has never been made so clear.
Bruce R. Johnson,
General Editor of Sehnsucht: The C. S. Lewis Journal

Unlike many books about the Inklings, which primarily just rehash what has already been published before, Informing the Inklings offers original and important insights over and over again.
Timothy Larsen, Wheaton College,
author of George McDonald in the Age of Miracles

The scope of these well-arranged and very accessible pieces is extraordinary, bringing out a central purpose in the Inklings – the making of myth – with its debt to nineteenth-century fantasy.
Colin Duriez, author of The Oxford Inklings
​
I was once told that “If you don’t know George, you don’t know Jack”. Having read this fine collection, I know more about both Jack and George (and a good many other writers besides), and I’m grateful.
Michael Ward, University of Oxford,
co-editor of The Cambridge Companion to C.S. Lewis. 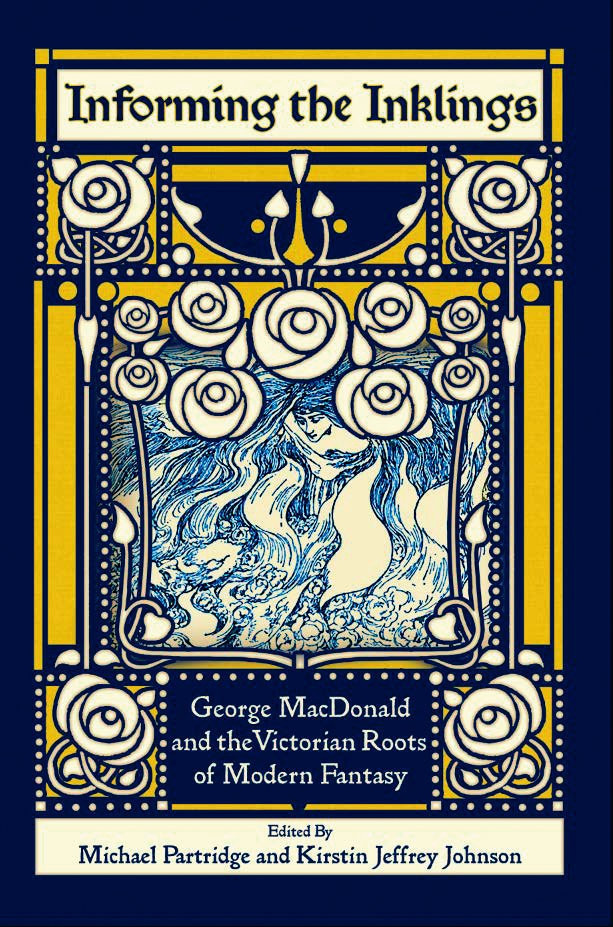 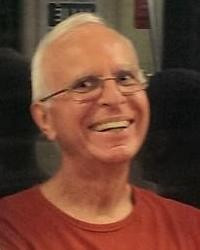 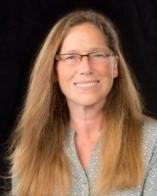