“Something really ‘higher’ is occasionally glimpsed in mythology: Divinity, the right to power, the due of worship; in fact ‘religion.’” Inspired by these and other words of J. R. R. Tolkien and his great contemporary, C. S. Lewis, Imitating the Saints explores our greatest modern mythology—superheroes—from a rigorously philosophical, Christian perspective. Moving effortlessly through the pantheons of the DC and Marvel universes, this book has chapters on the major superheroes—from Superman to Spider-Man—and explores these mythical figures in ways that highlight their deep, lasting, and ever-growing appeal.
​
Drawing on both classical philosophy and biblical traditions, Barkman shows how stories about superheroes provide us mere mortals with models to emulate, warnings to heed, and arguments worth examining, offering not only counsel regarding right conduct and living well, but also supplying guidance in our ascent toward an understanding of the divine. Astonishing! Incredible! Amazing!”


“Barkman wakes for us the deep religious rhythms long dormant in our icons, comics, and superheroes. In a time of supposed secularity, of crisis, and of emergency, this book brings us face to face with the sacred saints of society. It denies that sacred myth has ever been absent in western culture, and begs our saints for resurrection and inspiration again.”
Robert Joustra, Senior Editor Comment magazine

Once you’re finished with this book, like Robin, you’ll be saying, ‘Holy Saint Peter and Saint Paul, Batman! What a great read!’”
Rob Arp, author of What’s Good on TV: Understanding Ethics through Television 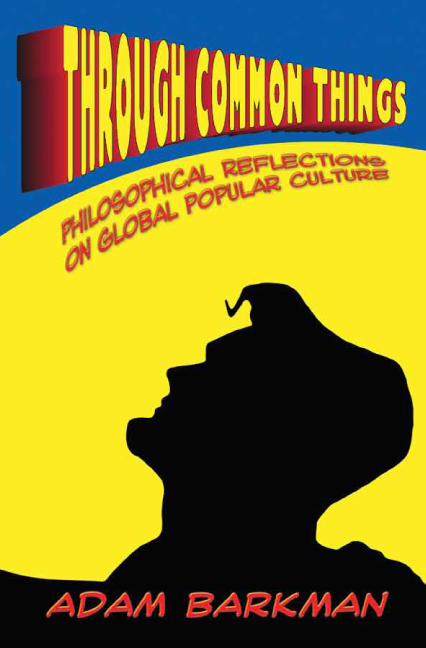 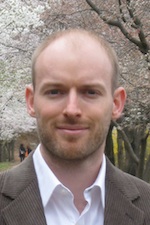 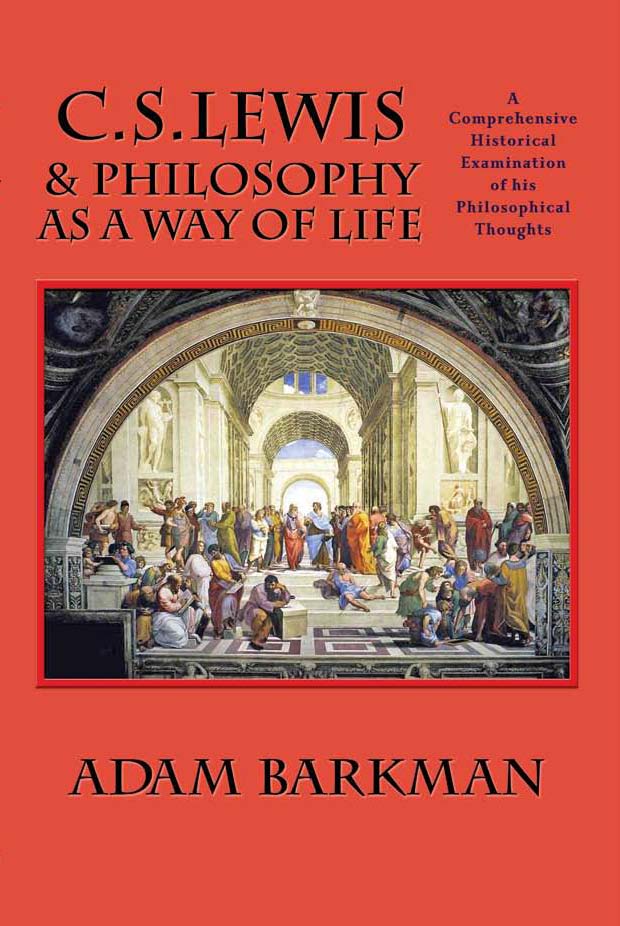 Adam is also the author of
​Through Common Things and
​C.S. Lewis & Philosophy as a Way of Life
click here to read the introduction 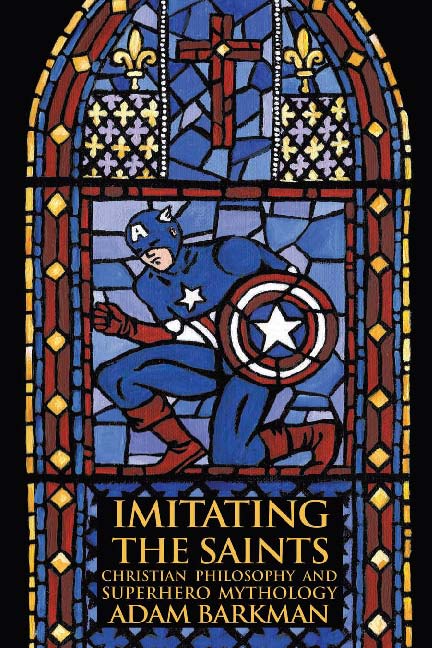