Will Vaus is the president of Will Vaus Ministries, through which he has creatively communicated the love of Christ around the world since 1988. He is a popular speaker at schools, churches and conferences and the author of the many books, including:

​​Sheldon Vanauken:
The Man who received a Severe Mercy

Speaking of Jack:
A C.S. Lewis Discussion Guide
​
Keys To Growth:
​Meditations on The Acts of the Apostles
​
God’s Love Letter:
Meditations on I John

Open Before Christmas
Devotional Thoughts for the Holiday Season

Mere Theology:
A Guide to the Thought of C. S. Lewis

The Professor of Narnia:
The C. S. Lewis Story 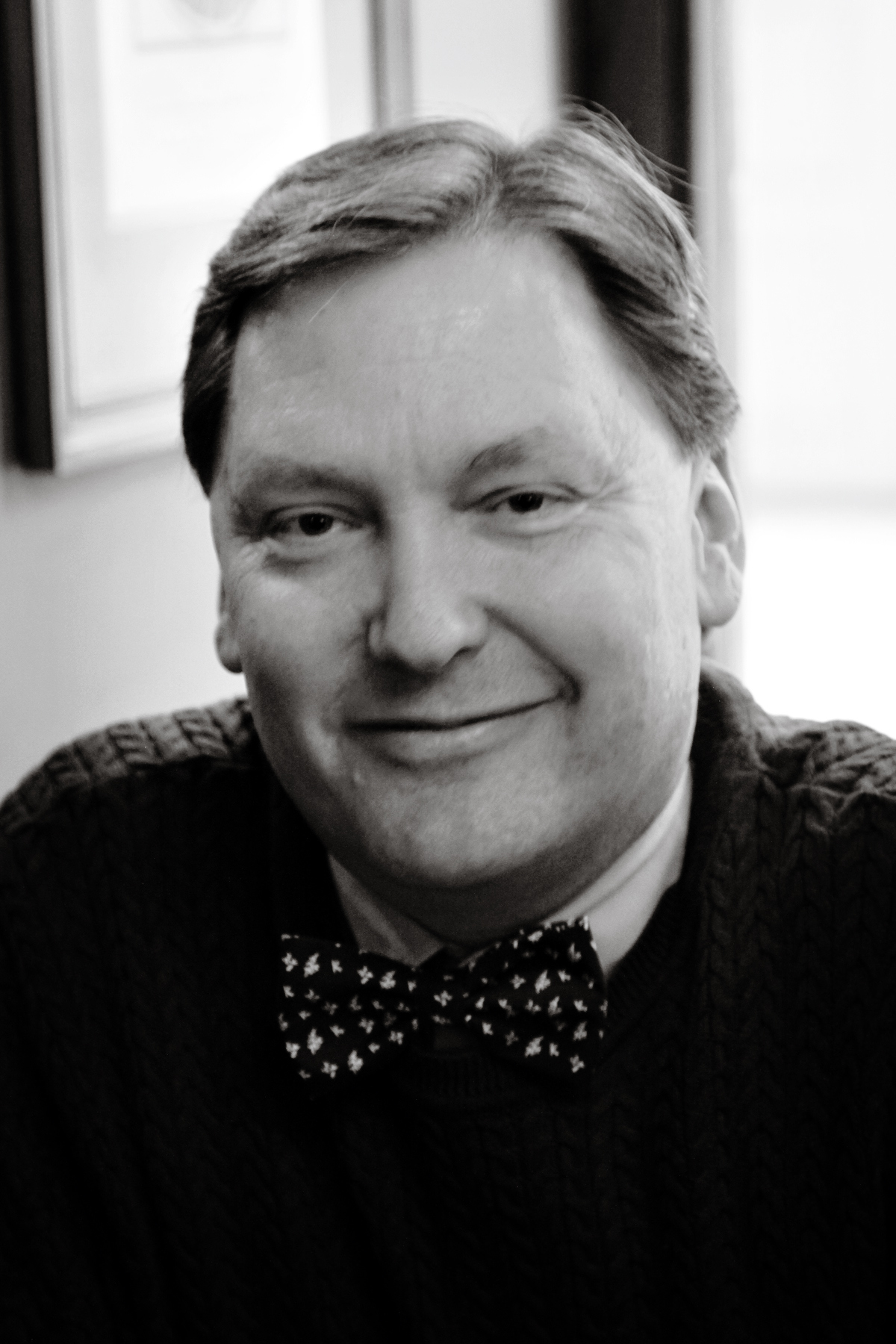 ​​What made bestselling author C. S. Lewis such a great writer with so many admirers? One answer to that question is Lewis’ vast reading across the entire canon of Western literature, from Homer and the Bible to some lesser-known works of the early twentieth century. Before one can become a great writer, one must be a great reader.

In 1962, an interviewer asked Lewis: “What books did most to shape your vocational attitude and your philosophy of life?” In response, Lewis offered the following top ten list:

1. Phantastes by George MacDonald
2. The Everlasting Man by G. K. Chesterton
3. The Aeneid by Virgil
4. The Temple by George Herbert
5. The Prelude by William Wordsworth
6. The Idea of the Holy by Rudolf Otto
7. The Consolation of Philosophy by Boethius
8. Life of Samuel Johnson by James Boswell
9. Descent into Hell by Charles Williams
10. Theism and Humanism by A.J. Balfour

Based on his books, marginal notes, and personal letters, Lewis’ reading of these books is thoroughly documented. In addition, Will Vaus offers a brief biography of each author with a helpful summary of their book. Lewis’ Top Ten goes to the sources of the ideas and ideals reflected in Lewis’ own books. With this handy three-volume series, readers can discover new authors and learn what Lewis believed was most important in his own life and writings.

Volume One discusses the first three books:
​Phantastes, The Everlasting Man, and The Aeneid

Volume Two discusses the next three books:
The Temple, The Prelude, and The Idea of the Holy​​​
Advance Praise for Lewis' Top Ten
​
​A great help in understanding C.S. Lewis is to understand the books that were most influential in shaping his thought. Will Vaus has undertaken the task of examining those books which Lewis himself said were the top ten. His work is thorough, comprehensive, and illuminating.
​ Rolland Hein, Emeritus Professor of English, Wheaton College
Author of George MacDonald: Victorian Mythmaker
​
​Many studies of C.S. Lewis are being published and this book will be among those of real importance to readers of Lewis.
​ Aidan Mackey,
​​Senior fellow of the G.K. Chesterton Institute ​and library in
Oxford
​
A Penetrating study ... readers will find their appreciation of Lewis deepened and advanced by Vaus' insights and commentary.
Don King, Professor of English at Montreat College​​
Author of ​The Collected Poems of C.S. Lewis
​​
This book is not just for C.S. Lewis enthusiasts but for anyone who would like to broaden ​and deepen their reading.
Malcolm Guite, Chaplain, Girton College, Cambridge
Author of Sounding the Seasons: Seventy Sonnets​​​ 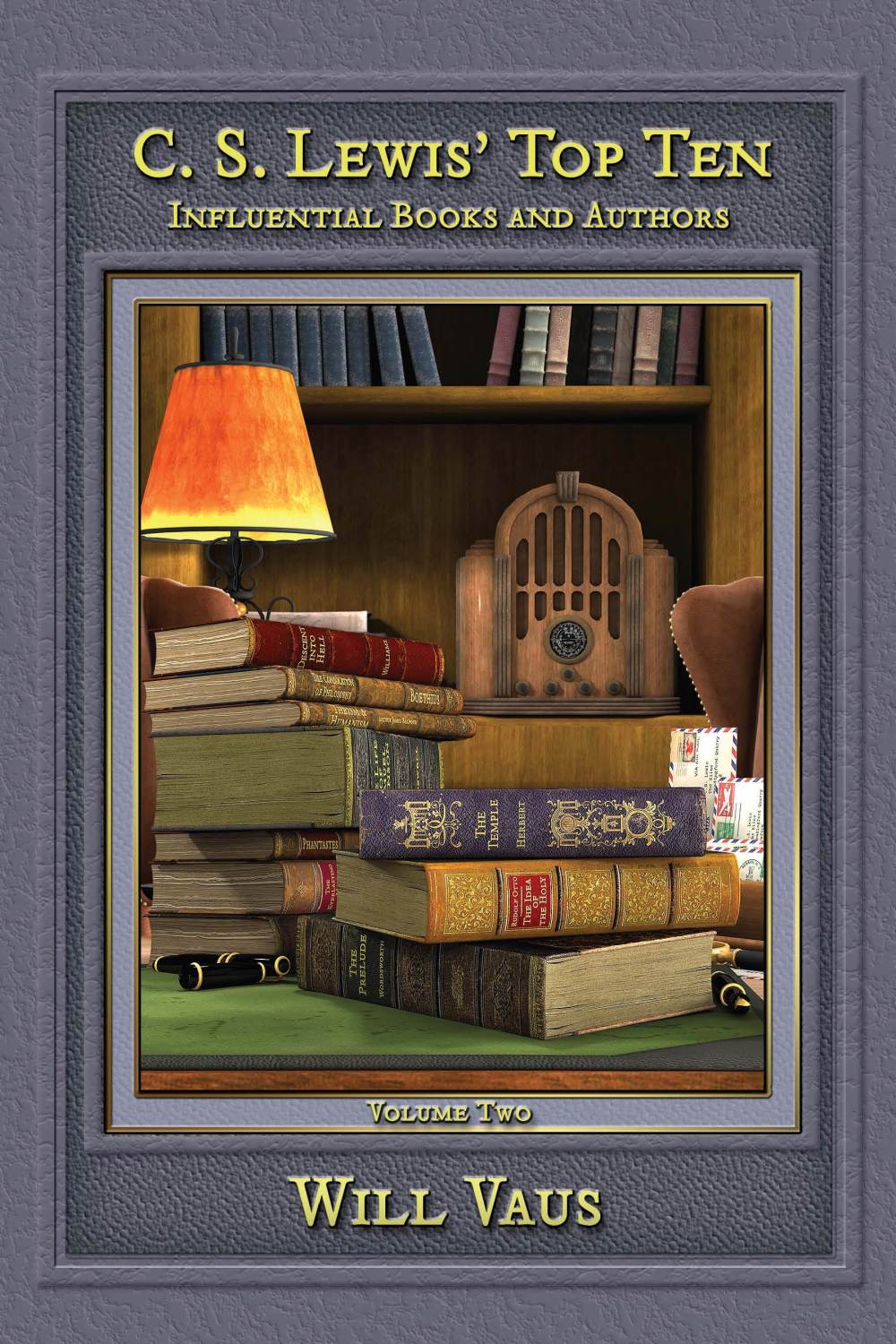